A vehicle needs an electrical system in order to generate, manage and distribute electricity. The average vehicle has literally miles of wiring to carry that electricity to various components. The charging and starting system is the system that generates that electricity and allows the car to start and run. This system is comprised of three basic components, including: the battery, the starter motor and an alternator.

Your car’s battery powers the electrical system, retaining power to start the engine and auxiliary power to run additional systems such as a car stereo, A/C, power adapters and other electrical devices. Your car’s battery, like a flash light battery, wears out over time and needs to be replaced periodically. Batteries come in numerous sizes and price ranges – but most need to be replaced every three to seven years. Routine inspection of the battery and its cables and terminals for corrosion or looseness can prevent an annoying “no start” condition. A simple test of your battery health allows it to be replaced it before it leaves you stranded. 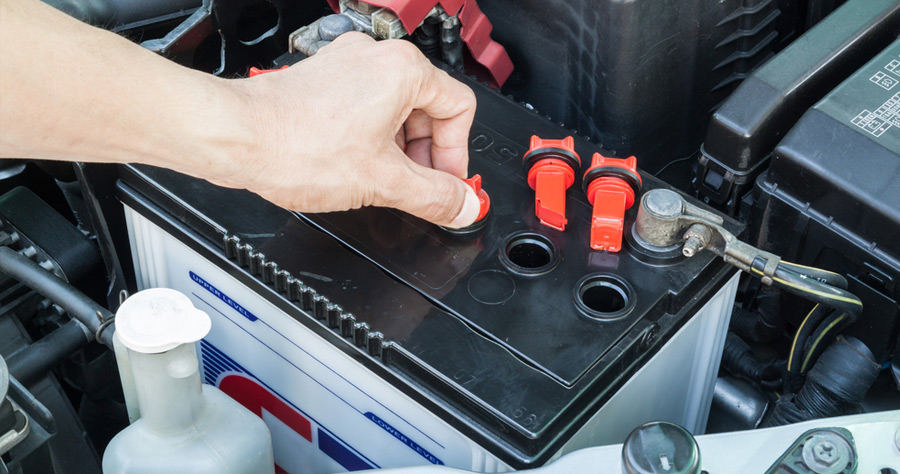 The starter motor has one job; it draws reserve power from your battery in order to start the engine. Starters can fail gradually over time or they can be fine one day and bad the next. Routine inspection and testing can help prevent costly breakdowns.

The alternator is the charging device in this system. It has two jobs; first and foremost it must keep your battery in a fully charged state for your car to start every time. The second job that the alternator performs is to generate the electricity that powers the electrical system while the car is running and allows all electrical devices to operate properly. Everything from the fuel pump and ignition system to the radio and the windshield wipers relies on the alternator for its power. If it’s not working properly, your electrical system will not function properly.

Fuses are located in the fuse box, (sometimes called the power distribution center.) Vehicles may have one or more of these boxes and they may be located in various places in the vehicle. Fuses protect your electrical system from an overload by “blowing” before there can be more extensive damage done to the protected system. A blown fuse suggests that there is a problem with the electrical wiring for that circuit. We advise against repeatedly replacing a fuse that blows. A technician trained in auto electrical diagnosis and repair should inspect your vehicle and assess the problem – as there is the potential for additional damage and even fire. Under no circumstances should you replace a fuse while your ignition key is the “on” position or with the car running.

Your automobile’s electrical system generally is one of the most challenging and sophisticated systems to diagnose. The is especially true if it has been tampered with by a novice. There are numerous components and parameters in electrical systems that could be triggering a problem. Without the right tools, and proper training novices tend to create, a bigger headache for themselves. We have the special equipment and our certified technicians are properly trained to tackle these types of problems and to get the job done correctly at Alternative Auto Care.

Contact us today to schedule an auto electrical appointment. You can count on our repair shop for an honest and reliable diagnosis of problems and quality repair. 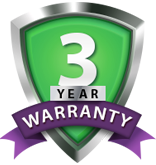 Serving Columbus Since 1983
MAKE AN APPOINTMENT